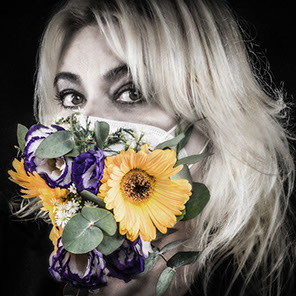 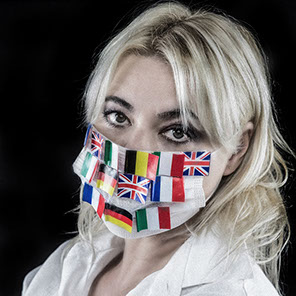 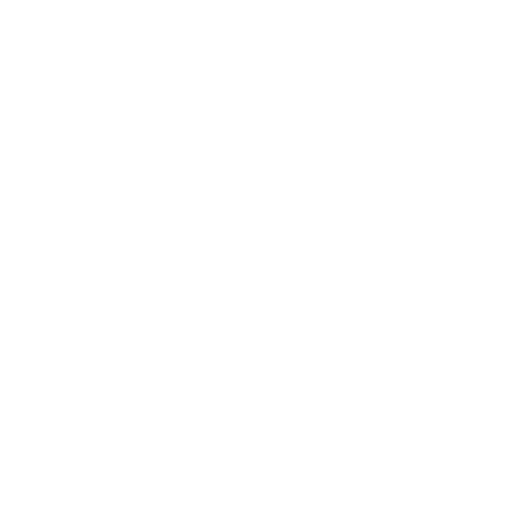 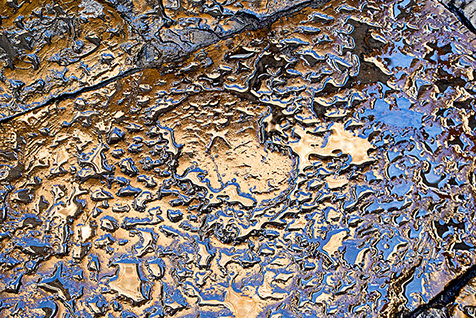 "Travel and learn”, this is my favorite motto.

Many years ago, durning my visit  to  Florence and strolling  throught  one narrow street close to Ponte Vecchio, one marble plaque caught my attention. It was indication  of  medieval house of Dante.

In those days I had a vague knowledge  of  Italian culture, but I knew that he was a great Italian poet and the author of the  famous poem: “La Divina Commedia”.

Subsequently  when  visiting  many places in Tuscany, I found marble plaques with sonnets  from The Divine Commedy  in the squares of the towns and on ancient buildings, that have been exposed to remind visitors  of the stories of characters and places known by the Poet and mentioned in his work.

That trips  came back to my memory when I had the idea of creating a photographic project, commemorating seven hundred years since the death of Dante Alighieri in 2021.

II did some research and I discovered that Dante in the Divine Comedy entons over  five hundred places, most of them in Italy but also in Europe, North Africa and Asia known in Dante's time.

Each place is linked to a character or historical fact known by the poet.

I made an itinerary of places that can be easily visited in a short time for both Italian and foreign tourists. 23 places in Italy represented by 25 photographs.

The  images that represent those places  are not the typical "postcards" that can be purchased in any souvenir shop but glimpses and details that invite the visitors to discover some of the footsteps that the Poet left on his journey to the afterlife.

With this project I would like to honor  the Poet, the one who with his most famous work written in vulgar ancient script,  created  the Italian language.

All this  took me  on a journey through wonderful places and their history. 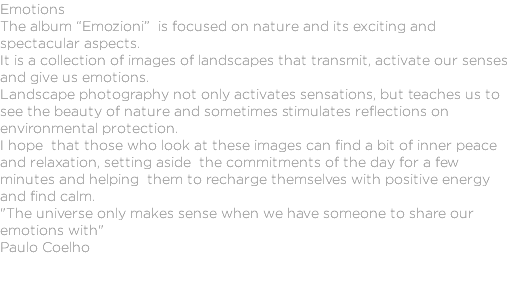 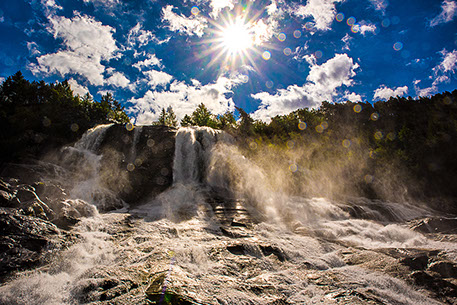 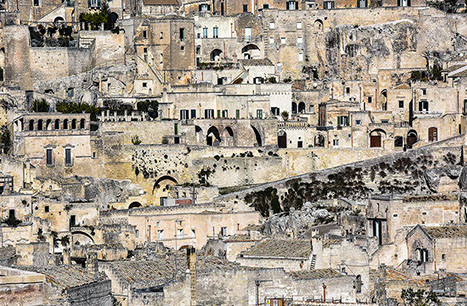 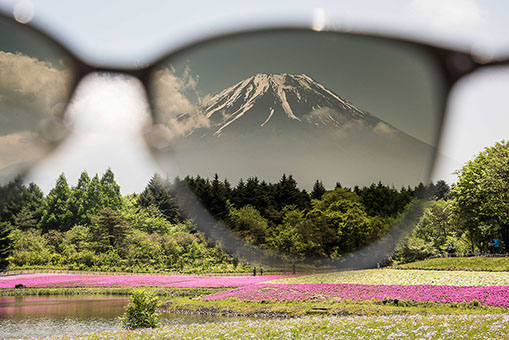 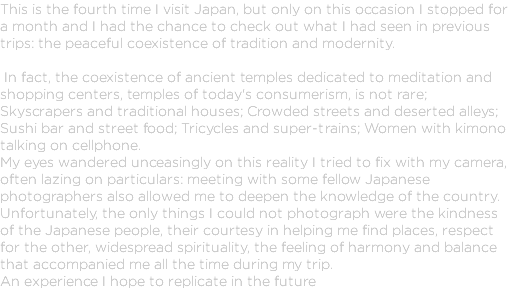 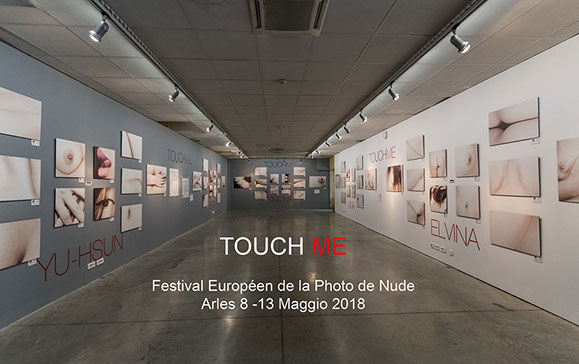 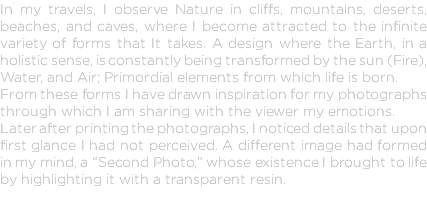